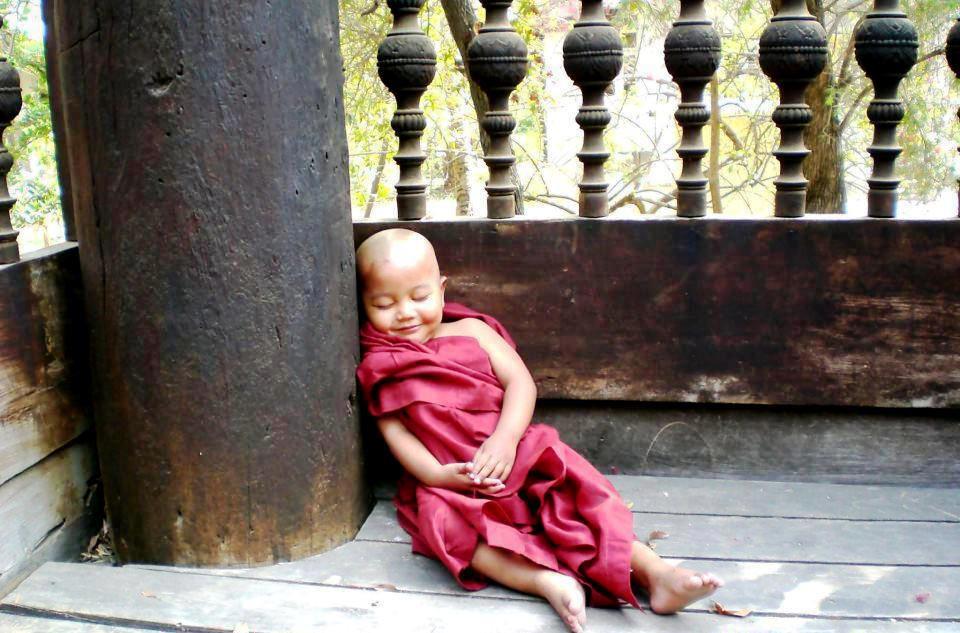 Photo by Jordan Dore, Co Founder of Breathe in Life

Located in Northern India, the formerly abandoned ashram is famous for where the Beatles studied transcendental meditation and wrote 48 songs, eighteen of which were recorded for The White Album. Their time spent in India has been identified as some of the Beatles most productive time with one another.

All four Beatles and their partners came to the retreat in 1968, one year after the guru, Maharishi Mahesh Yogi, met the band on a worldwide lecture tour. This “spiritual hermitage” is located in the town Rishikesh and alongside the banks of the Ganges river, an area that has been self-identified as the “yoga capital of the world.”

Though Mahesh Yogi left the retreat in 1981, it remained a hotspot for hardcore Beatles fans.

From The Daily Mail:

“The ashram is spread over nearly 18 acres (7.2 hectares) of land in the Himalayan foothills. It has remained a popular pilgrimage for hardcore Beatles fans despite becoming derelict and being taken over by the wildlife department in 2003. Fans could sneak in by climbing over the perimeter walls, with a meditation hall decorated with colourful graffiti the main attraction.”

In order to restore the ashram, workers from the Rajaji Tiger Reserve (where the retreat is located), had to clear away the tropical fauna that consumed the meditation rooms and lecture halls. In addition to a meditation center, forest ministers plan on making big changes.  Shortly after the retreat opened, the current chief wildlife warden, D.V.S. Khati voiced his plans to add a yoga studio.

From The Times of India:

“We want musicians from all over the world to come here to learn meditation,” forest minister Dinesh Aggarwal said, adding, “Chaurasi Kutia Ashram will be known the world over for its spiritualism. The place is blessed with rich biodiversity, sound-proof huts with natural cooling. There is no parallel to it.”

Some things will stay the same, namely the black-and-white portraits of the band that were spray-painted over the yoga hall walls in 2012. These walls are also painted with lyrics to the hit songs, “Let it Be” and “Here Comes the Sun.”

Music will be a big part of the retreat’s new manta. Mr. Aggarwal tells The Times of India, “We want musicians from all over the world to come here to learn meditation…Everybody in India remembers Mahirishi Yogi and the Beatles. It was an beautiful and important occasion.”

Breath, Body, and Mind: The Health Benefits of Deep Breathing

5 Benefits of Doing Yoga on the Beach!